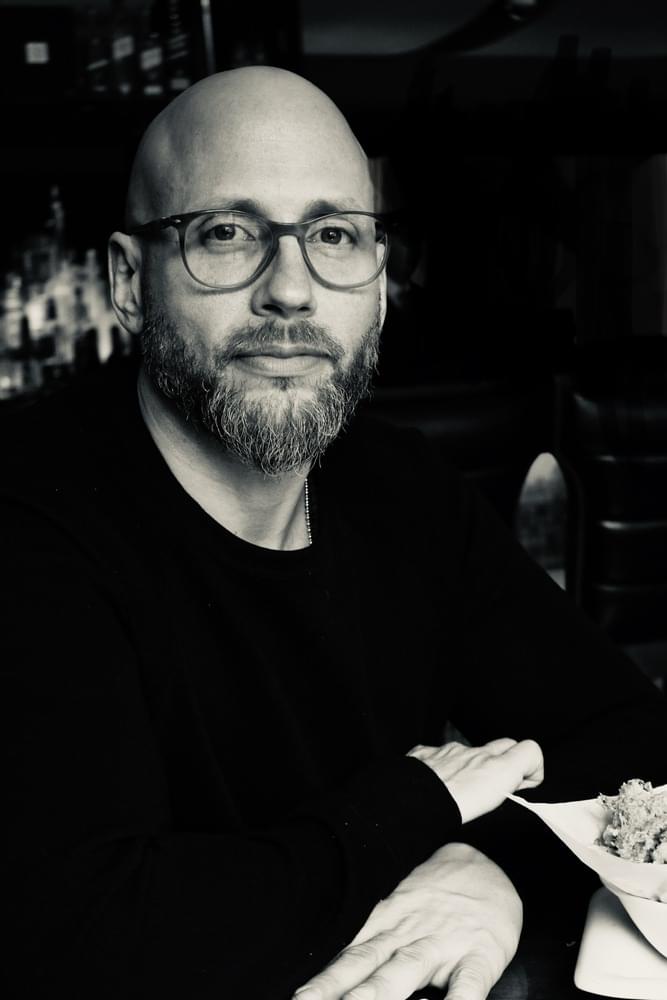 Daniel has spent the past 20 years running some of the most successful clubs, bars & restaurants from Chicago to Boston.

Most recently Daniel was project manager for the opening of Fratelli in the Encore Boston Harbor Casino. This opening was the largest hospitality opening in the history of Massachusetts and on the east coast in the past decade.

Daniel is an avid hiker and runner accomplishing two marathons. He is also a skilled musician and songwriter. He believes in rising before the sun and conquering each day, and to the best of his abilities be on good terms with all he comes across. 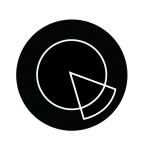 Chef Brian brings over 25 years of culinary exceptionalism to SOURCE.

Starting at a young age with his home town pizzeria in western Massachusetts, Brian discovered his love for the culinary arts. After working at a number of local restaurants Brian landed an apprenticeship at Blantyre under Chris Brooks and Arnaud Cotar.  It was here that he was able to put into practice what was already in his heart and soul.

Since that time Chef Brian has had the opportunity to work at some of the most prestigious restaurants in the United States. Some of those include ‘The Little Nell’ in Aspen, Co., the 5 Diamond Restaurant ‘Gary Danko’ in San Fransisco, CA., in addition to ‘Eleven Madison Park’, ‘The Modern’ and the 2 Michelin star ‘SHO’ in New York City.

Shortly after starting a family and having a longing to be closer to home Chef Brian made his way back to Massachusetts. Since that time he has been Executive Chef at both Grill 23 and Cinquecento.

Chef Brian is excited to begin this next chapter of his life. He looks forward to using all of the flavors of his background to provide the best experience to SOURCE’s guests.

Monday through Friday at Noon.
Brunch Saturday and Sunday at 11:00am.